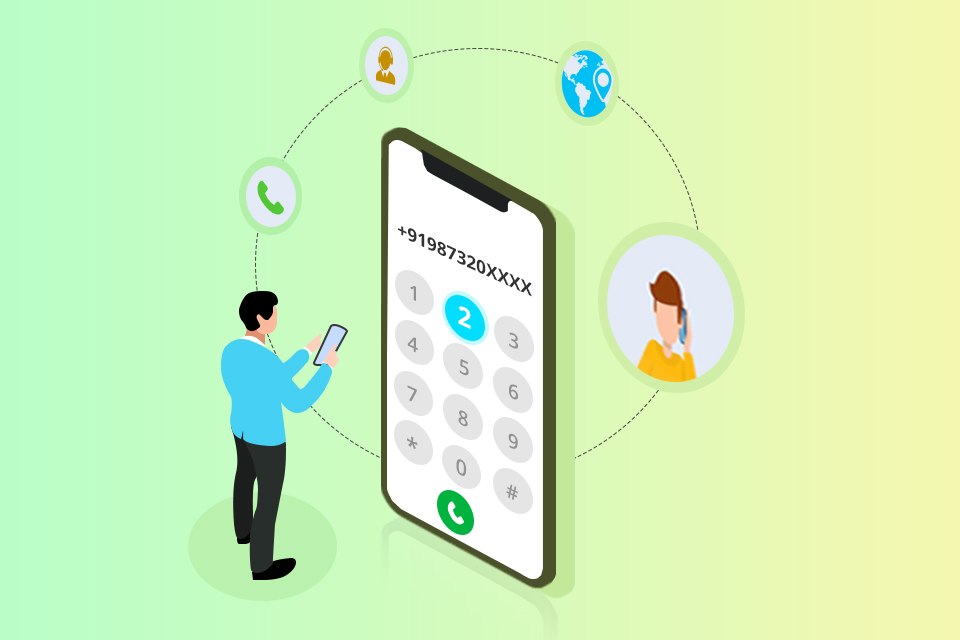 What are virtual mobile numbers and should I get one for my business?

Regular mobile numbers are attached to a SIM card, those little plastic things that go into a slot in your mobile phone. Even though an increasing number of modern phones support what’s called an “eSIM”, they don’t really work all that differently from normal SIM cards. An eSIM is NOT a virtual mobile number.

A virtual mobile number is simply a mobile number that you can use from a website or mobile app. It’s connected to the internet, instead of being connected to a device. Sure, somewhere, deep within some labyrinthine data centre, there is a physical device that connects that number to the mobile network (known as “GSM termination”) but for all intents and purposes, you can think of this number as being “in the cloud”.

What can virtual mobile numbers be used for?

The most common use for virtual mobile numbers is bulk or automated communication. Things like SMS marketing, appointment reminders, auto responders, competition entry and so on.

Of the 3 functions a mobile number provides (voice calls, SMS/TXT and MMS/picture messaging) traditional virtual mobile numbers only offer 2 out of the 3.

This frustrating limitation has kept virtual mobile numbers squarely in the realm of marketing and some limited operations functions, and never allowed them to be used more broadly for staff co-ordination, sales or account management.

That’s all changed now, though, with the release of BenkoPhone.

With BenkoPhone, you are able to send and receive TXT messages, make and receive voice calls and receive MMS/picture messages on one unified virtual mobile number from any device, anywhere in the world.

For most Aussie businesses, the reality has been that, outside of the subset of circumstances listed above, they couldn’t use virtual mobile numbers. They either needed to supply staff with a second phone to carry around, or staff and owners ended up using their personal mobile numbers for business purposes (which can have some pretty serious security implications).

This causes problems when someone isn’t available, wants to go on vacation, changes roles or changes jobs. It’s not ideal for someone to carry around 2 phones, but what happens when someone goes on holidays? Does one person carry around 3 phones?

You can divert calls, but you can’t reliably divert TXT messages.

Not only that, but buying extra devices for everyone on the team costs a lot of money and those devices can be lost, damaged or stolen. They can’t be cheap phones, either. If you want your team to be productive and secure, it’s important that everyone be using the latest hardware.

The ideal is to have a “cloud based” virtual number that has all the features of a cloud phone system or hosted PBX, but with the added functionality of being able to send and receive TXT and picture messages from any internet connected device, anywhere in the world.

Imagine being able to route calls seamlessly between team members, delegate responding to TXT messages to an off-shore VA, and control who can contact you, and when. Imagine having a “personal” mobile number that was TRULY personal!

This is what a fully virtualised Aussie mobile number from BenkoPhone can provide. Get in touch with us today if you’d like to find out whether or not BenkoPhone is a good fit for you and your team.