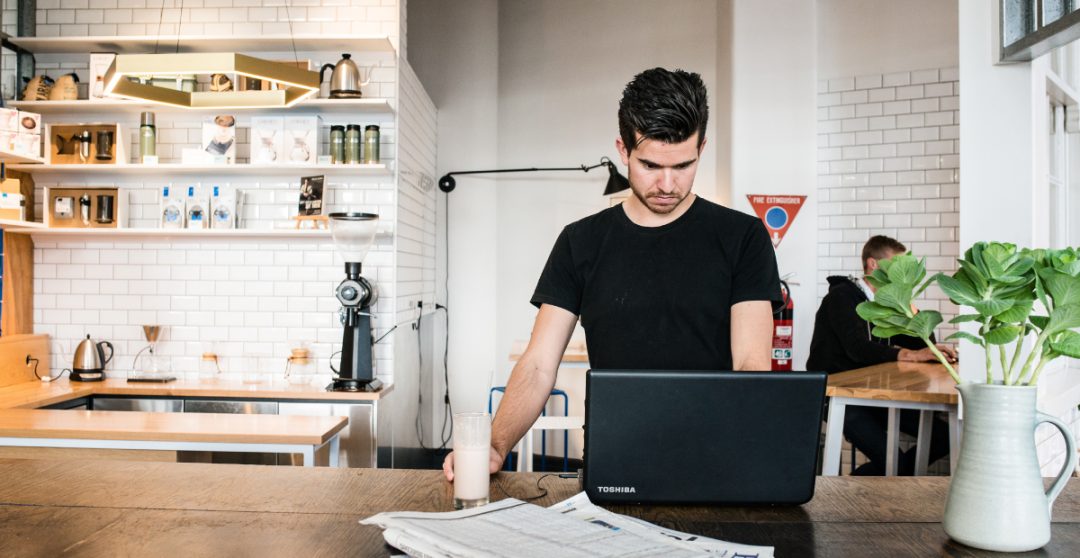 Could you franchise your Business?

For many first time entrepreneurs, buying a franchise is a popular choice when starting their business.

The popularity of franchises has been growing steadily in Australia over the years, as more and more people – from new entrepreneurs to seasoned business owners – realise the potential and profitability a successful franchise can bring. It is estimated that Australia had 1180 different franchises in 2012, and at least 90 percent of those were Australian owned. This is almost double the amount of franchises in 1998. 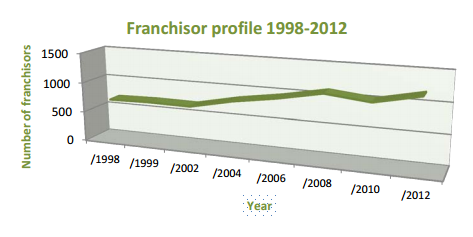 A successful franchise benefits both parties – the franchisor and the franchisee. Franchising offers an efficient and profitable way for small businesses to enjoy the benefits of “big business”. It’s little wonder, then that franchising has become one of the most popular ways to do business in Australia.

However, despite recent growth, franchising accounts for just 2.5% of businesses in Australia. This is a drop in the ocean compared to the 40% of businesses that franchises account for in the United States, which has had a healthy and interesting history with the sector: 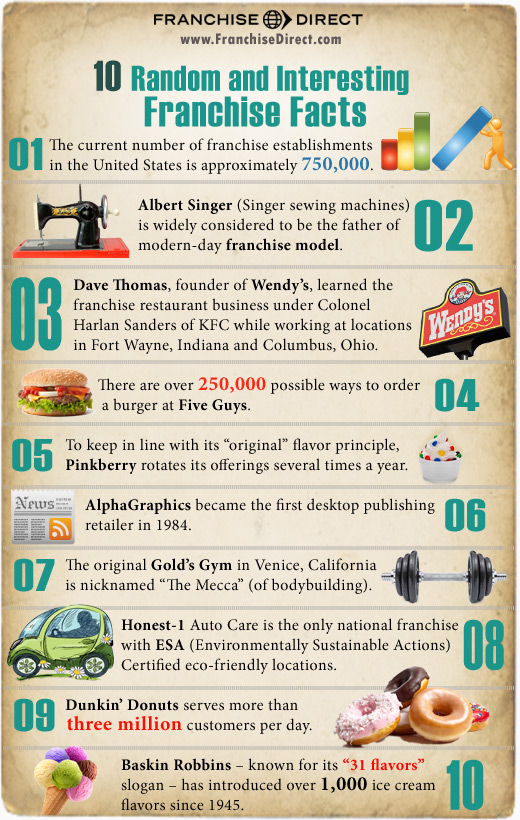 Facts and figures on American franchises[2]

If you had a successful business, why wouldn’t you go out of your way to protect the secrets of that success?

For example, wouldn’t it make more sense for McDonald’s to just own 100% of all their stores and employ people to manage each one, rather than share the profits with their franchisees?

One of the primary benefits of franchising is that it enables companies to expand without the risk of debt, as Entrepreneur explains:

Likewise, franchisees share similar benefits to franchisors. There are many advantages to buying a franchise business rather than starting your own business from scratch:

Benefits of Franchising in Australia[4]

There are many examples of successful franchises. Hilton Hotels & Resorts, Starbucks Coffee and Anytime Fitness are just three big-name businesses who have benefited from franchising: Hilton has over 530 hotels worldwide as of 2010, all either owned by, managed by, or franchised to independent operators. Starbucks is the largest coffee chain in the world, and has 23,187 stores in 64 countries. Anytime Fitness is currently the fastest growing health club franchise, with over 2500 gyms in 19 countries.

SO WHAT? I’M WAY TOO LITTLE TO THINK ABOUT FRANCHISING!

But being able to franchise your business turns it into the ultimate asset. My friend Sean Collins from Shirlaws coaching likes to talk about having an “entry strategy” rather than an “exit strategy”. That is, rather than focusing on what it would take for you to get out of your business, think about what it would take for someone else to get into it.

The difference is subtle, but important; and when you think about it, isn’t this precisely what a franchise does?

If you’re creating a sellable business (something I argue we should all be trying to do all the time) it makes sense to prepare it to be franchised. Then you don’t just get to sell your business once, you get to sell it over and over again AND retain a share of the value created in the brand over time.

SO WHAT DOES IT TAKE TO FRANCHISE?

There are all sorts of businesses in every industry imaginable that have benefited from franchising.

So what do they have in common?

1. They have a product

It’s an oft repeated fallacy that service businesses can’t scale. I can think of at least two very good examples of service industries that have scaled to immense global proportions: finance and insurance. The difference between them and the beleaguered web development shop that can’t seem to escape the continual chase for the next client, is that their services have been organised into products.

Think about it: all an insurance company does is take your money and then do their best to avoid giving it back to you.

But they give each of their products names.

Each product consists solely of an agreement and a set of rules that you agree to.

All they’re selling is a contract,  but it’s so well defined that it’s no different from selling a car or a bottle of fizzy drink.

2. They have well defined tactics for selling their product

Whether it’s a matter of choosing the right location for a restaurant chain or setting up a solid pay per click lead generation campaign, franchises have a well defined and repeatable method for finding a prospect and converting them into a customer.

It’s not until you start trying to systemise your sales funnel (and grow beyond the stage of getting new work mostly through word of mouth and referrals) that you realise how important the process of defining your products is.

3. They have systems in place to hire and train people

Small businesses often have a heavy reliance on one or two key staff, and losing these key people can be catastrophic. Alternatively they find themselves incapable of growing because of excessive staff turnover and the inordinate amount of time it takes to hire and train good people.

Successful franchises have systems in place that allow them to hire and train staff from a large pool of potential candidates at breakneck speed.

4. They have an operations manual that can be easily taught to almost anyone

How successful do you think most franchises would be if they could only be operated by high level business experts?

When thinking about an “entry strategy” for your business, you stand the best chance of being able to sell if you can maximise the number of potential buyers.

You need to have an operations manual that can be learned by most people, and a product and business model that doesn’t rely on the ability to hire superstars in a given field.

Of course some roles will be more highly skilled than others, but if your strategy for success includes “hire the best people and have amazing, charismatic, expert leadership” then you’re dramatically limiting the number of people that will be able to buy and succeed with your business.

WHERE DOES IT ALL BEGIN?

Does this all sound completely unachievable? Well it is not. Starting on the journey towards a franchisable business is as simple as writing down what you are already doing and improving upon it over time.

Even if you never sell your business as a traditional franchise, you can do things like release training or info products based on your experiences, or create and sell software systems that will be useful to others in your industry.

Even if you never sell your business AT ALL, the process of thinking like this will create value and efficiency that helps you grow and get some freedom and independence from day to day operations.